Recent drive to arrest people for driving while intoxicated shows that Ireland has strict drinking driving laws. Gardai tests people at MIT checkpoints across the cities mostly on holidays and weekends. If you are not aware of what Gardai is then a Garda Síochána meaning “the Guardian of the Peace”), more commonly referred to as the Gardaí or “the Guards”, is the police service of the Republic of Ireland. The service is headed by the Garda Commissioner who is appointed by the Irish Government. Its headquarters are in Dublin’s Phoenix Park.

Gardai have urged drivers to “stay safe on roads, reduce speed and never ever drink and drive”. With new drink driving laws in Ireland have left people confused about when it is safe to drive after enjoying a few pints the night before.

Drink drivers now face a three-month driving ban if they get behind the wheel and are found to have a blood alcohol concentration between 50mg and 80mg. This replaced previous legislation that had previously issued penalty points for some motorists. Irish motorists have been warned against relying on off-the-shelf personal breathalyzers. The warning comes in light of increased early morning roadside checks by the gardai across the country.

Drinkaware has reported a sharp rise in queries from members of the public about driving the day after consuming alcohol.

Drivers have been advised that the time of their last drink at night will affect the amount of alcohol in their system the next morning. It takes an hour to process one standard drink and experts warn that there’s “no quick fix”. One standard drink includes half a pint of beer, stout or lager, or a small glass of wine (100ml), or a pub measure of spirits (35.5ml). Here are the driving laws in Ireland.

When not to drive – driving laws in Ireland

Experts warn that there is nothing you can do to remove alcohol from your body any quicker apart from just waiting. Common myths like drinking coffee or having a shower will sober you up are untrue. Drinkaware has warned against relying on off-the-shelf personal breathalysers saying they are not developed using the same standards as those used by the gardai.

According to Sheena Horgan, the CEO of Drinkaware “The reality is that these off-the-shelf breathalysers are not developed using the same medical and safety technology standards as those used by officials like  An Garda Síochána. While a personal breathalyser can be useful for information purposes, the results should not be taken as a clear indication that you are under the limit. There is still a potential chance that you will be over the limit if stopped at an official Gardai checkpoint.

Try here the Drinks Calculator to know how many hours alcohol will take to leave your system.

Ordinary fully licenced drivers detected by An Garda Siochana with a blood alcohol concentration (BAC) level of between 50mg and 80mg, will receive an automatic three-month driving ban and a €200 fine.

The penalties for a learner, novice and professional drivers remain the same at three months disqualification from driving and a fine of €200.

The law came into force on October 26 last year. Ms Horgan adds that with almost 1,000 arrests for drunk driving over the holidays period, it’s clear that people are still taking the risk the following day. If you have even the slightest doubt that you are over the limit, there should be no justification for driving the morning after. Remember, the minimum penalty for drunk driving is now a three-month driving ban so the risk is simply not worth it. So next time you are drinking remember not to drive for the safety of your life and other’s life too.

These are a few driving laws in Ireland that you need to get your head around to be a normal law-abiding citizen. 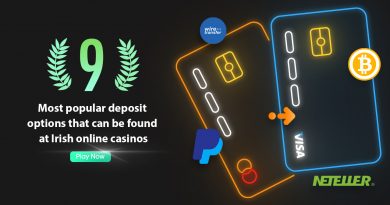 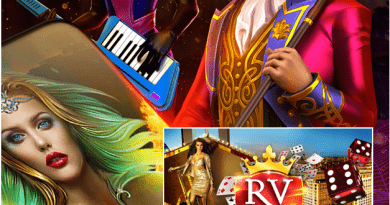