Avalon II is a great slot game to enjoy from Microgaming developers. It takes you on a journey to retrieve the Holy Grail with eight bonus games. There are free spin features, rolling reels and trailing wilds, among other goods, and all have the aim of helping players to scoop some fantastic payouts.

Released in the market in 2014, Avalon II – The Quest for the Grail is a sequel to the classic 2006 Avalon slot from Microgaming. Both slots talk about the stories of King Arthur, the legendary king of the English.

In Avalon II – The Quest for the Grail you will go on an adventurous mission to find and retrieve the Holy Grail. It is a vessel of supreme religious and magical significance. You will get eight bonus games to play through to get to the grail, and you will be helped by various amazing characters, such as the wizard Merlin and the mysterious Lady of the Lake.

It is a great game if you are in the mood for a modern-style slot with 3D-effects, animated symbols, lots of bonus features, and intricate gameplay. When you play it with sounds on, you will find yourself in the real world of their protagonists.

About Avalon II – The Quest for the Grail

Based on the theme of Arthurian legends, you will find many different symbols. It includes King Arthur, Queen Guinevere, the wizard Merlin, Morgana le Fey, the Black Knight, the Lady of the Lake, the Holy Grail, and the Avalon II logo.

The standard wild symbol is the Avalon II logo which can replace any regular symbol, but none of the special symbols.

Lady of the Lake is an extended wild symbol in this game. She can expand to fill the entire third reel. This wild can replace any regular symbol, but none of the special symbols.

During the bonus round Forest Falls, Trailing Wilds can help you form winning combos.

Merlin is a strong wizard who can appear any time when you’re playing Avalon II; he will collect coins for you or give you a multiplier.

Avalon II features eight different bonus rounds which are also a part of your journey to find the Holy Grail. A bonus round will being when you get a minimum of three Holy Grails on the reels. The first time you trigger the bonus game, you play Lake of Legend. The second time, you play Misty Vale, and so on.

Throw the dice to search out if you can restore the broken sword Excalibur and bring it on your quest. The better it goes, the higher reward you can get.

Fifteen free spins await you in this foggy valley. Also, you get to select which character that will function as a wild symbol and 2x multiplier during the free spins.

20 Free Spins wait for you at the Forest Falls, and while your free spins, the Trailing Wilds can help you by forming a trail on the reels.

This is where the White Knight dwells, and your task will be to select from various shields. Hopefully, you’ll leave with a lot of coins.

As the sun drops, you leave the woodlands behind you and enter the open moor. Now, you need to match helmets. Matching correctly brings you coins.

You have finally reached the tower where the Holy Grail is. Celebrate with 20 free spins featuring Rolling Reels. For each win in a sequence, the multiplier will enhance by one step. The maximum multiplier is 6x.

To get the Holy Grail, you must first defeat the Dark Knight in the Hall of Shadows. For each injury you inflict, you will be rewarded.

You have completed your quest and get to rest and recover on the magical island Avalon. Spin the Wheels of Avalon to get your reward. During this bonus round, it is possible to be helped by a very generous multiplier. The highest possible multiplier is 5099.

The fact is Avalon II is a superb game with so much to see and do. It feels so fresh compared to some of the other old titles out there right now, and the prizes are rather magical as well. There is no surprise that this is the most popular of the real money online pokies in Australia, and also a huge hit in Ireland including Canada and Europe. 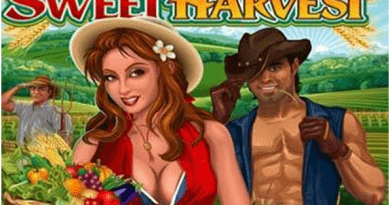 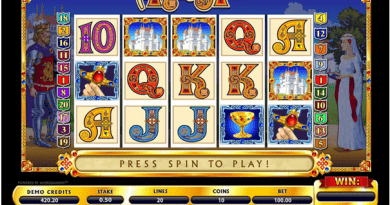 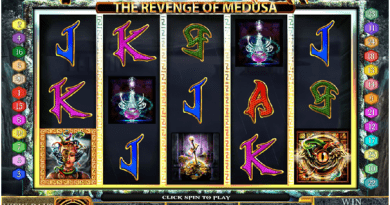